Josh Wagner was born with a hole in his heart, a Ventricular Septal Defect (VSD). He’s fine now.

Wagner studied Creative Writing and Lit at the University of Montana and received his MSc from the University of Edinburgh. His writing has been described as lyrical, whimsical, and incisive. He works primarily in the realm of magical realism and fantastic fiction.

He is the author of four novels and dozens of short stories. His stories have been published by Cafe Irreal, Not One of Us, Cleaver Magazine, Medulla Review, Lovecraft eZine, and Image Comics. His first comics story appeared in Image‘s 24Seven vol. 2, which was nominated for an Eisner award. Fiction Clemens won Project Fanboy’s 2008 Best storyline award. His short play Bleach Bone won the 2012 Westcliffe Center’s New Rocky Mountain Voices competition.

Sign up here for a free copy of his first novel,
The Adventures of the Imagination of Periphery Stowe:

Josh spent his formative years close to the ocean and then later in the mountains. Torn between these forces, he can’t sit still for very long. He rarely lives anywhere for more than a year, and his constant travels contribute to the particular imaginative flavor of his work.

He is currently developing a suite of novels called The Changing Things. He is interested in rhizomes, paradoxes, things left unsaid and ambiguities in longing and motivation.

Josh is mostly friendly. Feel free to send a message. He reads them all!

Twenty years ago I decided to write a book about a world in which the book I was writing played a part. This “book-within-itself” would tell its own story and be essential to its own plot. I wasn’t sure what would happen from there. I was in India when I got the idea, and I …

END_OF_DOCUMENT_TOKEN_TO_BE_REPLACED

Two weeks ago I was given the gift of a conversation with my dear friend Amelia, who produces an incredible podcast about people and stories. She offered me an opportunity to talk about my mom, my writing, and last year’s horrible and heartbreaking events. It was both agonizing and healing to be able to tell the …

END_OF_DOCUMENT_TOKEN_TO_BE_REPLACED

Just finished final classes for my Masters here at the University of Edinburgh. With all the free time coming up I should be relaxing, but I have zero restraint for projects and will be focusing on production for a lot of exciting stuff this summer. As The Changing Things continues to materialize, I’m spending my …

END_OF_DOCUMENT_TOKEN_TO_BE_REPLACED 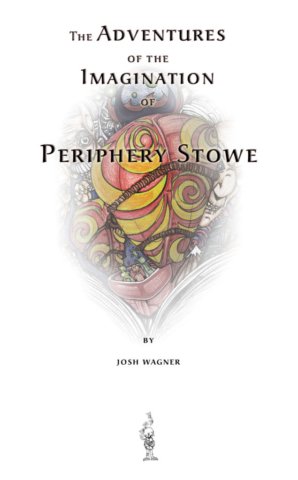 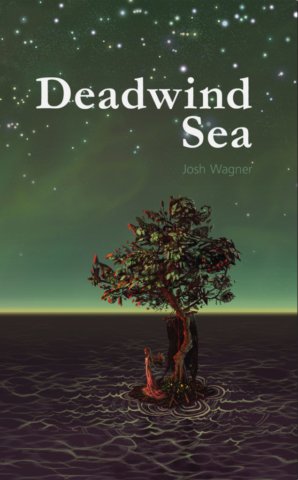 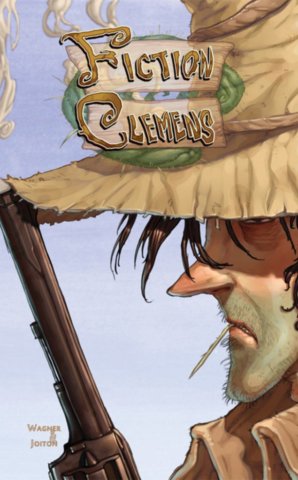 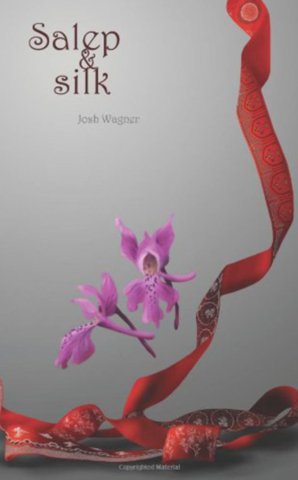 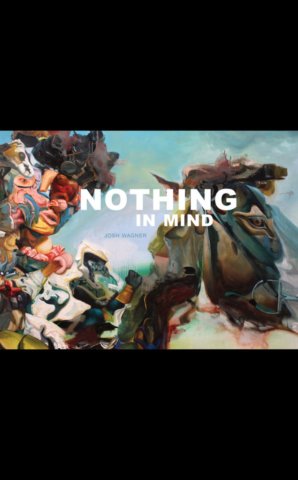 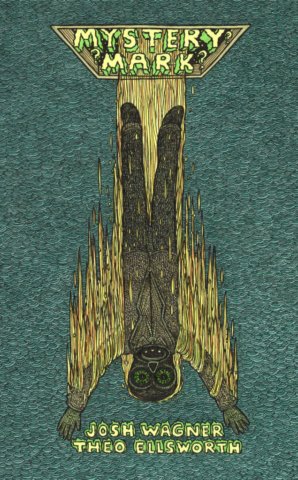 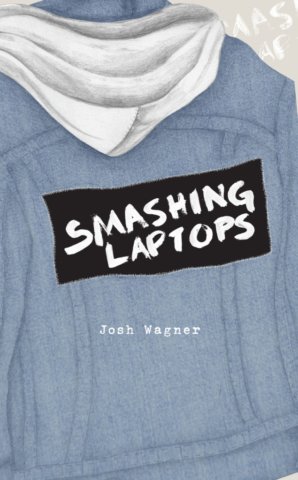 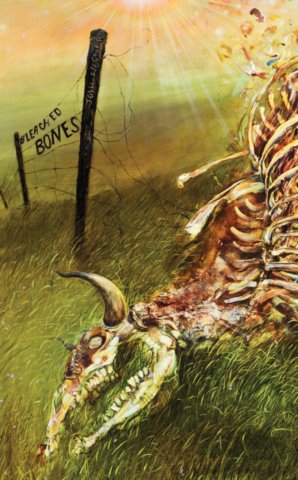 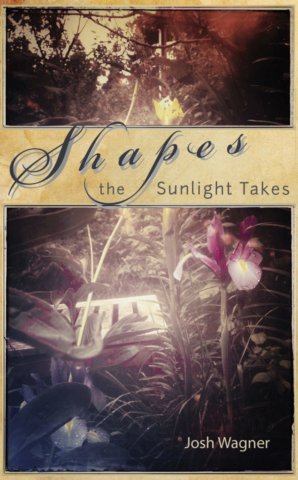 B&W (or near enough)

Want a free copy of my first novel? Sign up to get The Adventures of the Imagination of Periphery Stowe sent to your inbox.